Form of a Motion/Two to one

Form of a Motion/Two to one 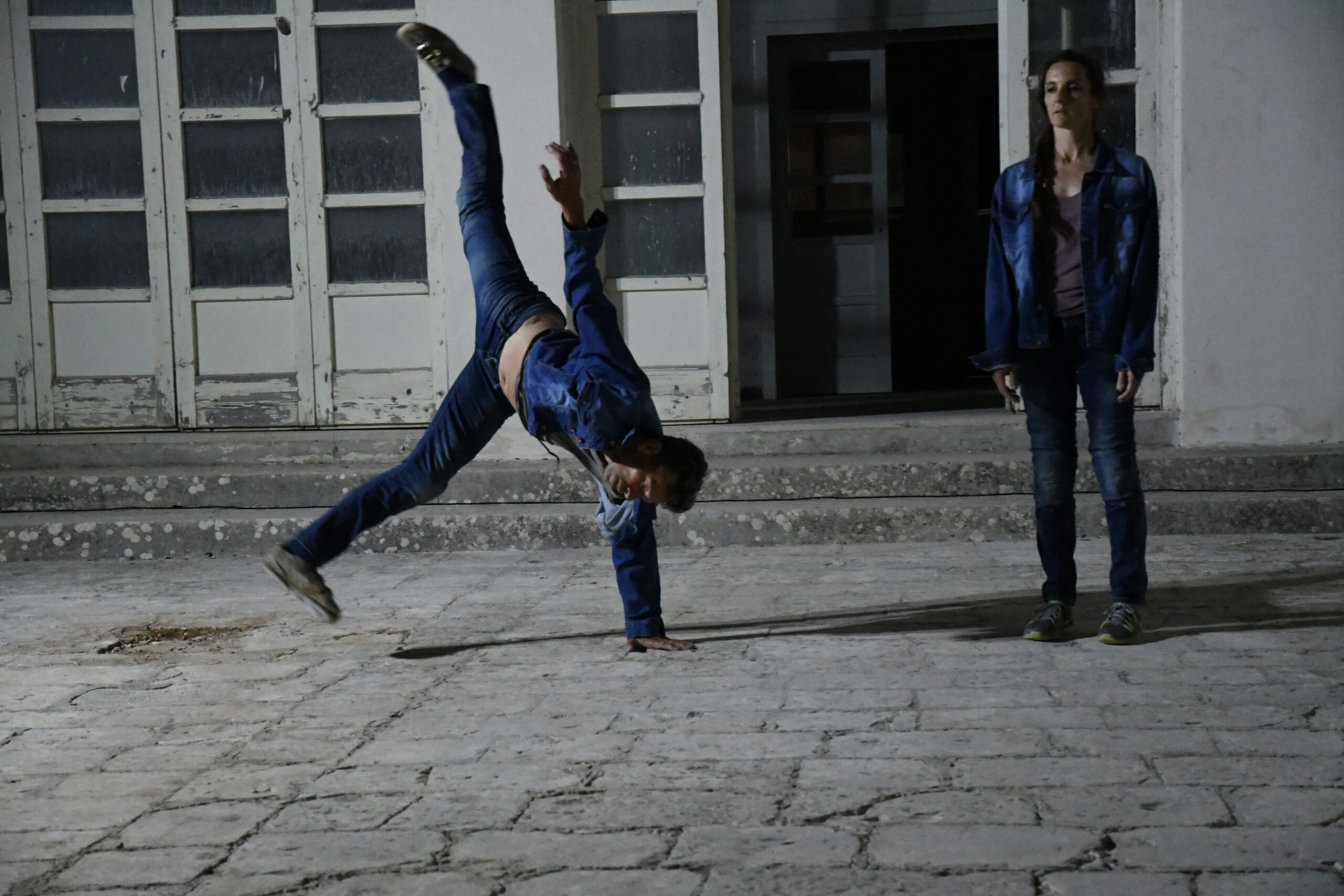 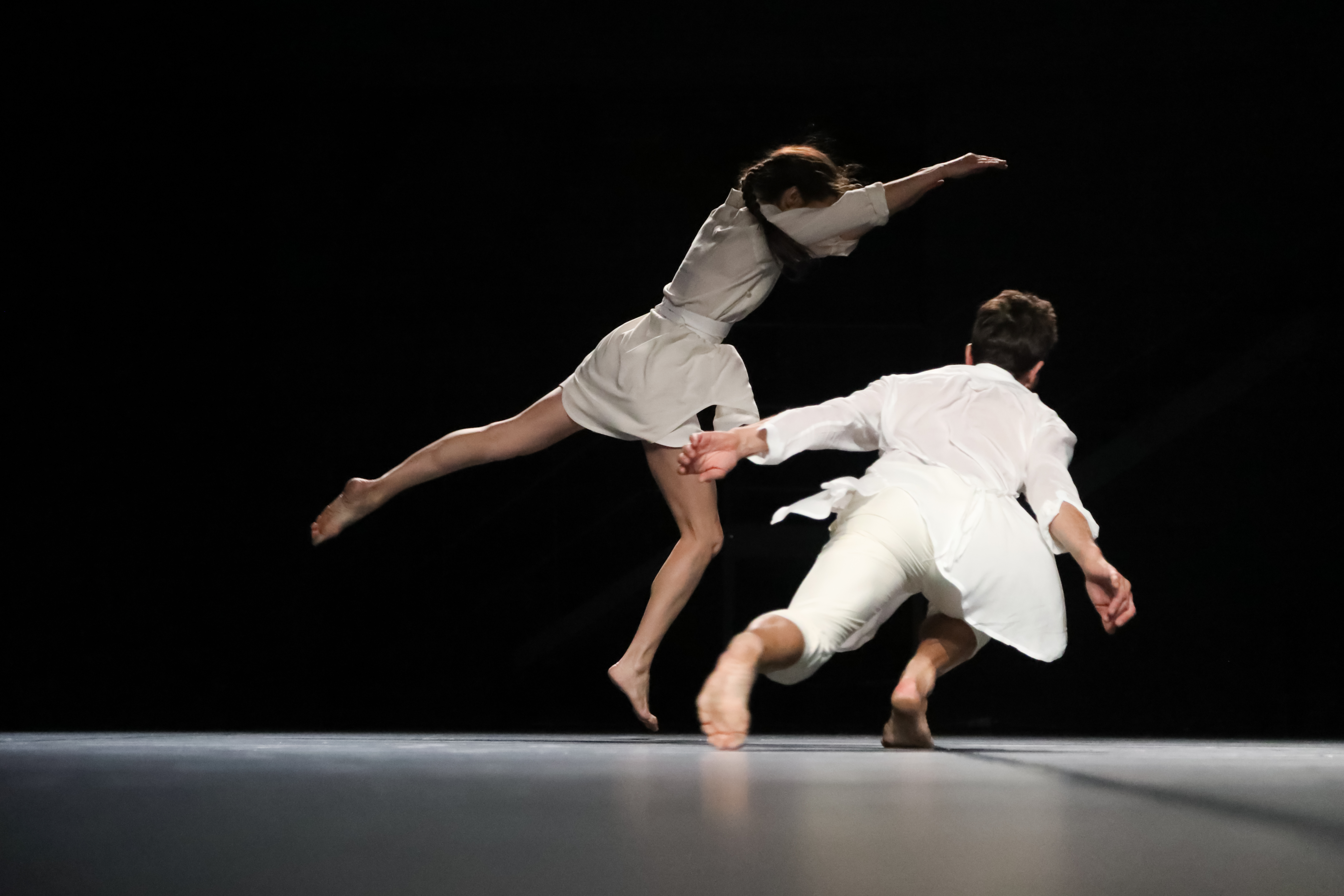