This workshop is open to anyone who has experience in contemporary dance and/or in urban styles.

We will be working on cardio exercises and strength training with an interest in discovering our own physicality and consider elements of injury prevention. The workshop also addresses body awareness exploring different qualities of movement such as body isolate or tatting and focusing on how the body can travel into the space with different rhythms and velocities using guided improvisation tasks. Technical elements and single dynamic movements from acrobatics and floor work will be part of the build up to a very high & dynamic energy. We will learn choreographies in which we apply the elements addressed during the initial stages of the class, adding our own personal movement quality to express our individuality.

To register, please, send an email to info@vedanza.org and pay the registration fee mentioning “your name + Urban contemporary workshop” to
VEDANZA Asbl
IBAN: LU07 0023 1840 7202 8200
BIC: BILLLULL
For more information please contact us at info@vedanza.org
Marco di Nardo will perform in LIVE ROOM at 20h30. Entrance: 10€ (5€ for workshop participants)
Thank you for spreading the word! 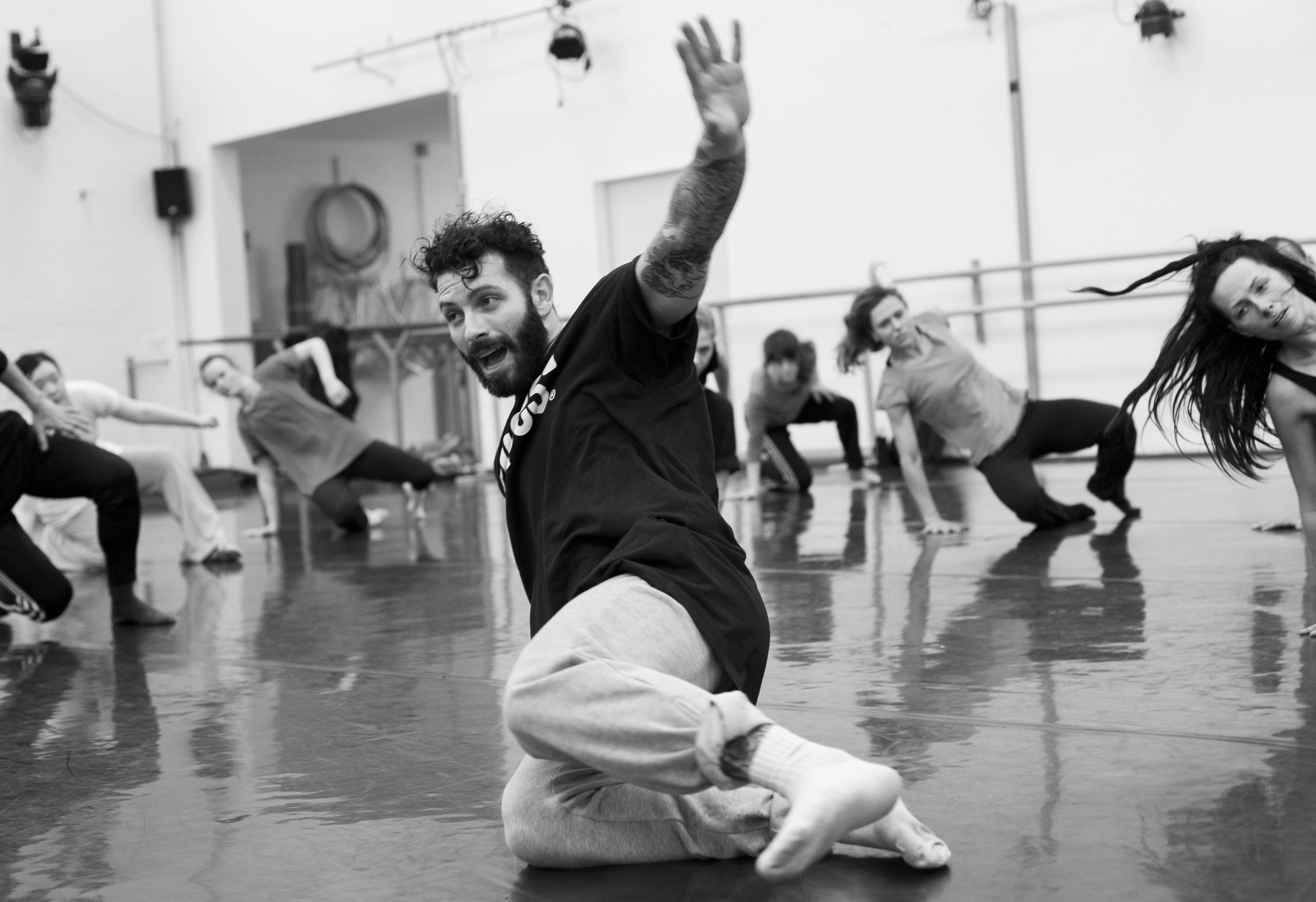 He began his journey in the bboy world in 2004 in Naples. After many years of hard work, he became part of “Double B Rockers Crew”, a legendary Italian Breakdance crew. At the same time, he was touring with companies like Vittorio Toraldo, Laboratories Flegrei and Peppe Barra. He took part in many competitions and won numerous events around Europe. Berlin was life changing, he finally got the opportunity to evolve from bboying to experimental dance, where he unifies the Urban dance style with  contemporary dance creating a unique dance vocabulary.