Home/Creations, news/Frey Faust dances Form of a Motion in Italy on 10 Dec 2019
Previous Next

A solo version of the piece, Form of a Motion, will be performed by Frey Faust at the Brindisi Performing Arts Festival on the 10th Dec 2019 in the beautiful hall of the Fondazione Teatro Verdi in Brindisi, Italy. 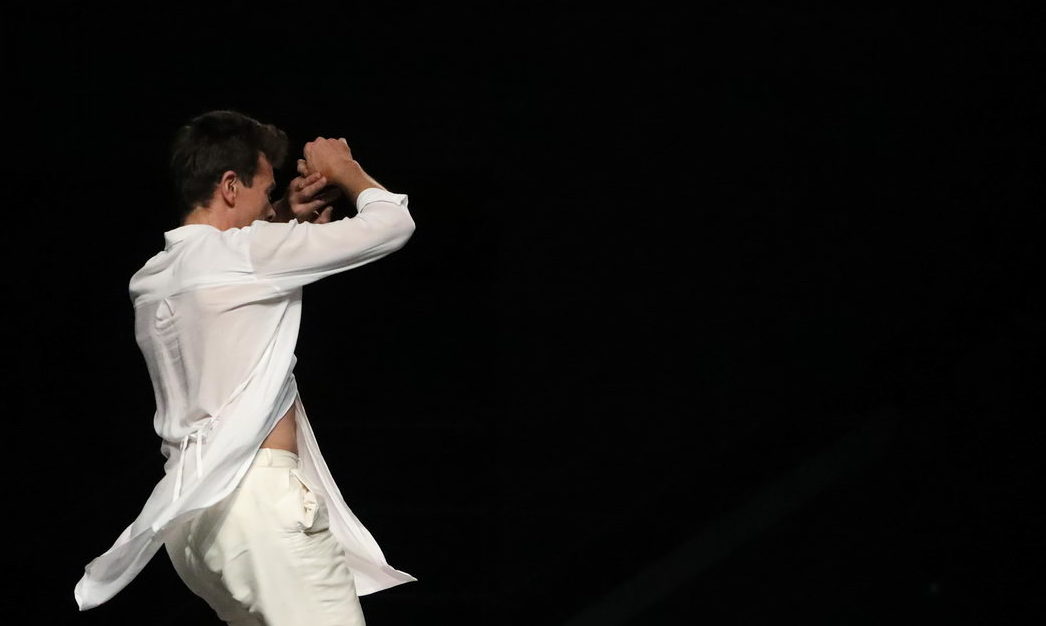 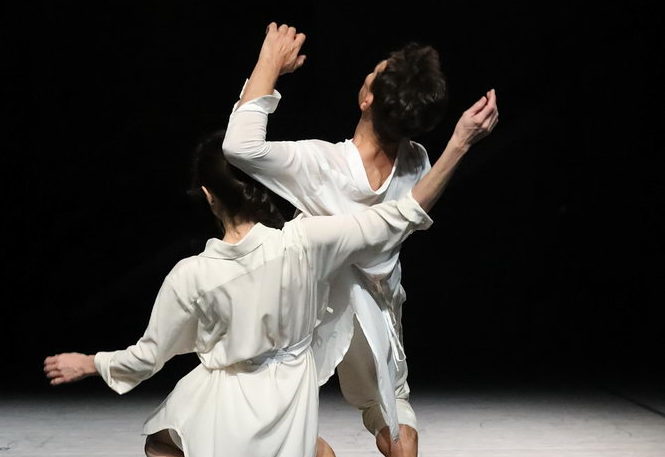