Rajivan Ayyappan is an independent artist and designer who works with sound. His work primarily involves spatial play around sound. In order to expand the field of materials for such explorations, he chooses live, free improvised performances that are not recorded, alternatively he devotes his time on recorded artworks; sound design, field recording (listening), sculpting and drawing.

His childhood was mostly spent as an apprentice to his father, learning visual arts; he studied south Indian music (vocal and percussion) from four to seventeen years of age. Following his sixth year of visual communication studies at the National Institute of Design, Ahmedabad, his traditional skills and interest in typography, font design as well as his exposure to the visual arts history, set a different passage to his musical direction. He traveled extensively throughout India, absorbing the heterogeneity of Indian sound environments and sound culture.

He worked with Fireflys as a sound designer for Printed Rainbow (2005), Kanyaka Talkies (2013) and collaborated with the Fireflys editing team on Mangal Pandey and Reluctant fundamentalist on selected sequences. Recent works include sound design and original compositions for Blast (2020), Undo (2017), Form of a motion (2018), the most recent choreographic productions by VEDANZA Artists International created in collaboration with Emanuela Iacopini. Musical compositions and sound design for AppHuman (2020), La Dispute de Marivaux (2018), both directed by Sophie Langevin, produced by Grand Theatre and Theatre National Luxembourg;
He is also the designer and curator of the Live Room Series (2016> 2021),  monthly live art events in Luxembourg where the public is invited to witness diverse artists at work in a welcoming and informal performance setting. He is the co-founder of VEDANZA Artists International in Luxembourg where he currently resides  and works. 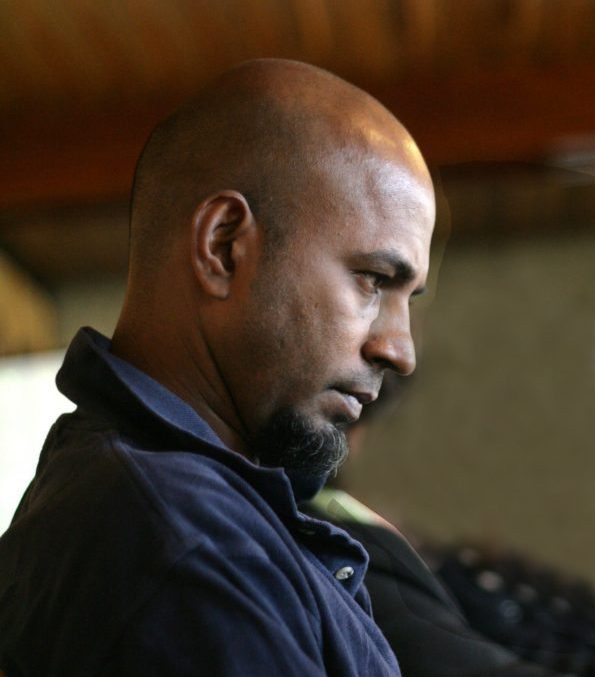