Pivot… a special concept in the English language, a term for the way we overcome or use friction to spin or shift our limbs or supports on the floor and/or on our partners. Shifting pivot points is the pretext for spiral motion, which in turn allows us to negotiate the 3D landscape of available support. Often as not, we need to make these shifts for alignment purposes, but that’s not all! To choose a new direction, we pivot, to stay on the one we chose, we pivot and to continue moving on the spot… guess what… WE PIVOT! In this workshop we will investigate the circumstances in which pivoting is useful, and also share points of view on the how and what exactly we must do when pivoting well.

Frey Faust will perform in the LIVE ROOM Special Edition 2019 on Friday the 22nd February at 19h. A complimentary invitation to the performance is offered to workshop participants.

To register, please, send an email to info@vedanza.org and pay the registration fee mentioning “your name + Axis Syllabus intensive” to
VEDANZA Asbl
IBAN: LU07 0023 1840 7202 8200
BIC: BILLLULL
For more information please contact us at info@vedanza.org
Thank you for spreading the word! 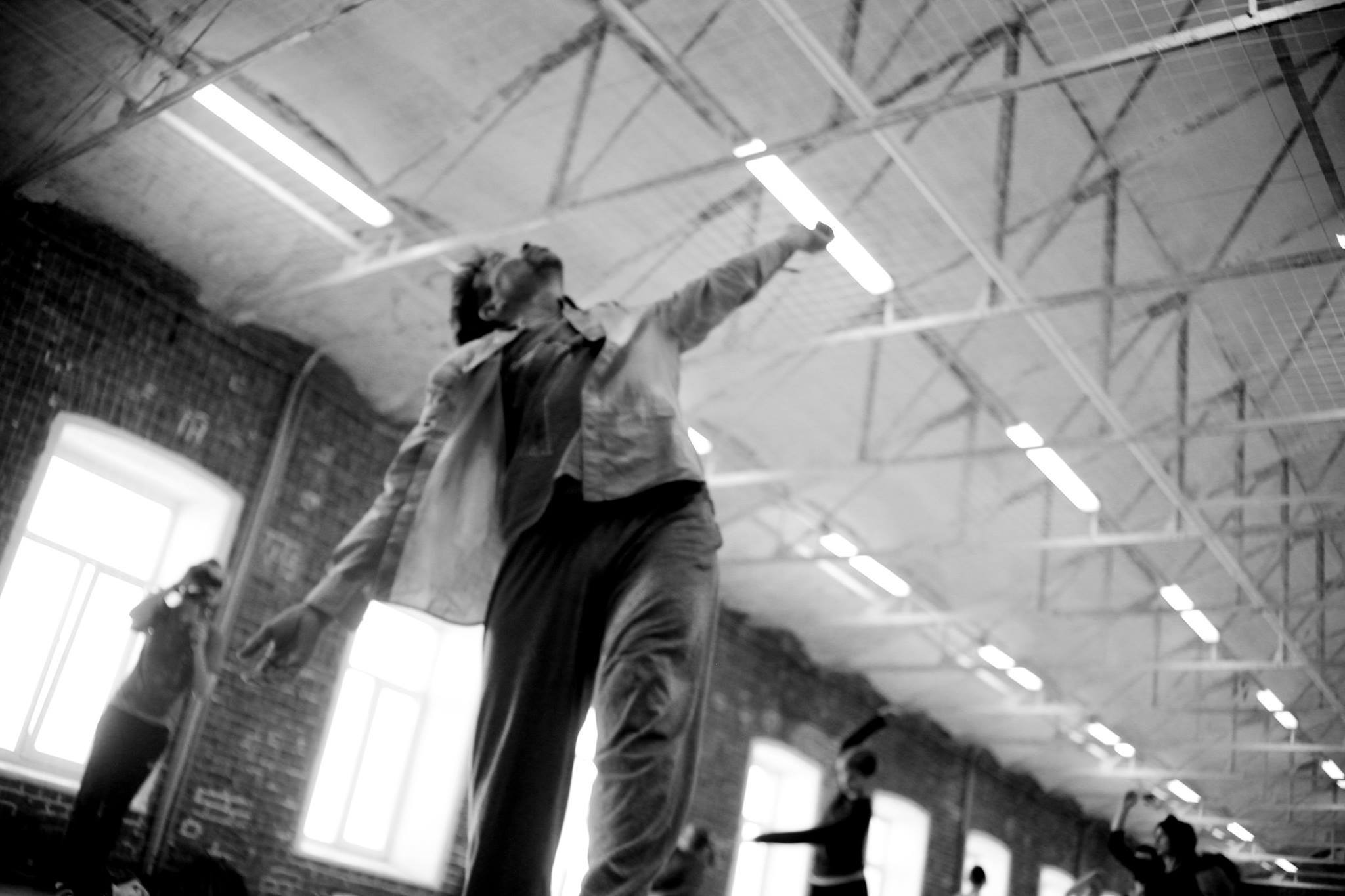 Born in 1960, Frey Faust began performing at the age of 8 with his family as a traveling troubadour. He is a second generation contact improviser and an alumnus of the 80´s New York dance scene. Some of his more important early influences came from: Shekhinah Mountainwater, Nita Little, Pavel Rouba, Rene Bazinet, and Janet Panetta. He has worked with and for a number of artists (order of appearance): Ohad Naharin, Donald Byrd, David Parsons, Gina Buntz, Howard Katz, Merce Cunningham, Meredith Monk, Randy Warshaw, Bob Een, Stephen Petronio, Danny Ezralow… to name a few. He founded or co-founded three dance companies, and has created or co-created over 40 choreographic solo and group works. Following an independent study of anatomy, biomechanics, and physics, he has been able to build a pedagogical approach that has made him a sought after teacher, personal coach and technical counselor. After fifteen years of research, he consolidated his findings in a book, ‘The Axis Syllabus – human movement lexicon’, which he continues to edit with the help of the Axis Syllabus International Research Network. Founded in 2009, the ASIRN is a rapidly expanding group of experts from many related fields in the human movement and education sciences. Recently, his work on the AS has been focused into the construction of a symbol set with the potential to streamline movement documentation and analysis. He also makes shoes, speaks 4 languages, continues to create and perform dances.